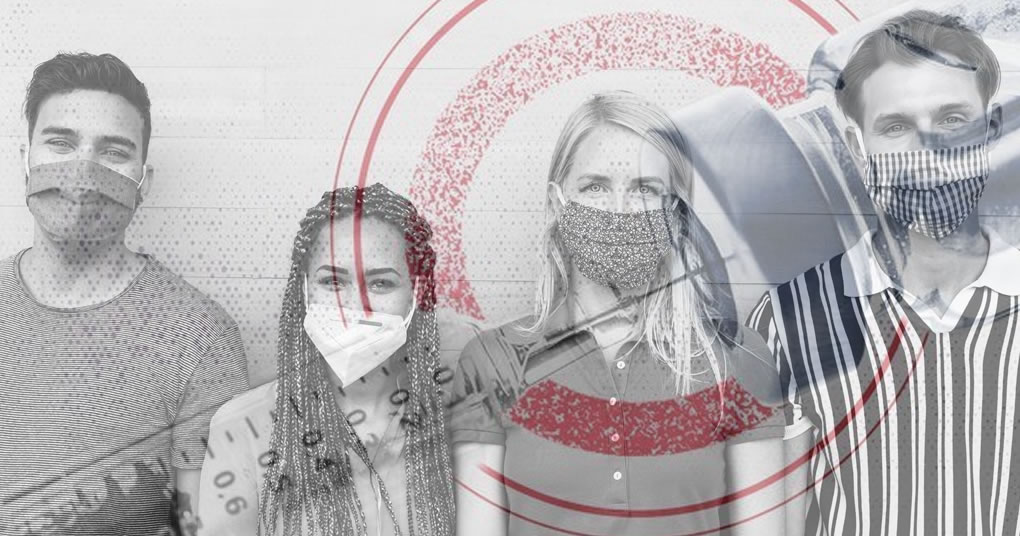 Where liberty dwells, there is my country. (Benjamin Franklin)

There is nothing more unnatural and contradictory in a world ruled by natural laws than serfdom and slavery.
We own our Freedom, and we have the natural force to defend it.
To put people in chains and bring them to serfdom, one must kill or subdue this deeply seated desire for Freedom within us. Even in the animal kingdom, Freedom is placed above everything else. Animals in captivity are languishing; they are not living.

To lead an everyday life and live in human society, we have to make decisions. Every decision, directly or indirectly, affects our Freedom and Freedom of people around us and almost always restricts it.
Sometimes we compromise our Freedom for the sake of others, and other times we are on the receiving end of others’ sacrifices for our Freedom. Sometimes, we restrict our Freedom. It could be because we seek to discipline ourselves or because of a specific set of beliefs, religious, moral, or otherwise. For example, if we lead our lives according to the laws of nature, we instinctively obey our parents.

Humans are social and need others to interact and communicate with, or we will deteriorate and die.
In others, we find what we lack and what we have. Hopefully, we see what we are missing to become complete, and it helps us continue living. In a healthy society, we are supposed to grow and become better versions of ourselves. We are to behold in one another companions, brothers and sisters.

Undoubtedly, we, individual humans, are not equal. We are as unique as our fingerprints. We are born unequal, with different God-given gifts, talents, and capacities. In fact, the differences in us must be the innate drive to socialize with others and unite in kinship.

Some of us have the strength to help those who are in need. In beholding one another and in communion with each other, we become friends.
Undoubtedly, we are all naturally free because we are all comrades. Freedom is our natural state of being. None can be a serf without being wronged.

All it takes to control a nation is to take their Freedoms through force or deception. The resistance will erode in one generation.

Democracy, or an illusion of it, seems to be the dominant form of government in today’s world.

As Plato himself pointed out, Democracy is flawed. In fact, it gives way to the government of corrupt and unqualified leaders.

We all have seen the power of persuasion when one has enough financial resources, connections, and the ability to sway the vote of the “majority.”

What Plato postulated and pointed out over 2500 years ago is a reality today as “the dictatorship of the majority.”
Since the end of the Second World War in every Western country, the general public has lost its Freedom in a slow and steady process. In each instance, a pretext was presented and sometimes voted on directly by the people or by their “representatives.”

The democratic governments claim to fight inequality, poverty, and other social problems. Yet, in every aspect of their claims, they have taken away more of their citizens Freedom.

If a Democratic system truly strives to establish an egalitarian society, inevitably, it becomes a total dictatorship of the state. It gives birth to what was experienced in the former Soviet Union for over 70 years.

We are not equal; therefore, when we are free, we will produce different results from our lives over the years. Unless you sacrifice the Freedom at the altar of equality and strongarm your people to equality; otherwise, it will never be achieved. A free society will never be an egalitarian society.

As long as one stays human, the only way to take away one’s Freedom is either by deception or by force. If Freedom is taken by force, resistance would be inevitable. Conquered people fight back for their lost Freedom.
But, when deception is at work, no foreign or external force has taken away the Freedom. People lose their Freedom; when they are misled by themselves and betrayed by others.

We all know that once you lower your guards in defense of your Freedom, you will lose it forever

It’s unbelievable how as soon as a nation, or a group of people, becomes subject, it falls into such a complete state of forgetfulness and becomes oblivious of its lost Freedom.
Such a group of people can hardly be woken to reclaim their lost Freedom. Obeying so willingly and mindlessly that you would think that these people have not lost their Freedom but won their serfdom!

Although in every human’s heart, there is a yearning for Freedom, environment, and circumstances proven to be a more potent force.

Unless you nurture your natural gifts, otherwise you lose them, but our surroundings outmatch our nature.
Consider a fruit tree planted in an unsuitable climate.

A free society will never be an egalitarian society

Through deception, lies, and absolute control of the media, modern tyrants have created an environment in which they can restrict our Freedoms. They always pretend that “it’s for our own good” or for “a greater good.” to give up our Freedom temporarily. We all know that once you lower your guards in defense of your Freedom, you will lose it forever.

One never longs for what he has never had or known. Desire comes only after delight and through the memories of the past. Despite our nature, which embeds yearning for Freedom in us, we instinctively follow the trends and tendencies that we have been exposed to in our society.
Therefore, all that we have been told, our educations, traditions, and customs replace our true nature. These imposters stealthy rob us of our Freedoms. Now you understand why the control and conditioning of education, religion, and the flow of information are so crucial to tyrants.
All it takes to control a nation is to take their Freedoms through force or deception. The resistance will ebb in one generation.

We must protect our Freedoms and teach our children to understand and cherish them, or they will never know what was lost!

Freedom is never more than one generation away from extinction. We didn’t pass it on to our children in the bloodstream. The only way they can inherit the Freedom we have known is if we fight for it, protect it, defend it, and then hand it to them with the well fought lessons of how they in their lifetime must do the same. And if you and I don’t do this, then you and I may well spend our sunset years telling our children and our children’s children what it once was like in America when men were free. (President Reagan)

There are always a few, better bestowed than the rest, who feel the weight of the yoke and cannot restrain themselves from shaking it off. These are men who never become tamed under subjection.

Like the conformative mass, they are not satisfied to see what’s been placed in front of them.
Even if Freedom had entirely perished from the face of the earth, such mavericks would bring it. For them, slavery and serfdom bring no satisfaction, no matter how well disguised.