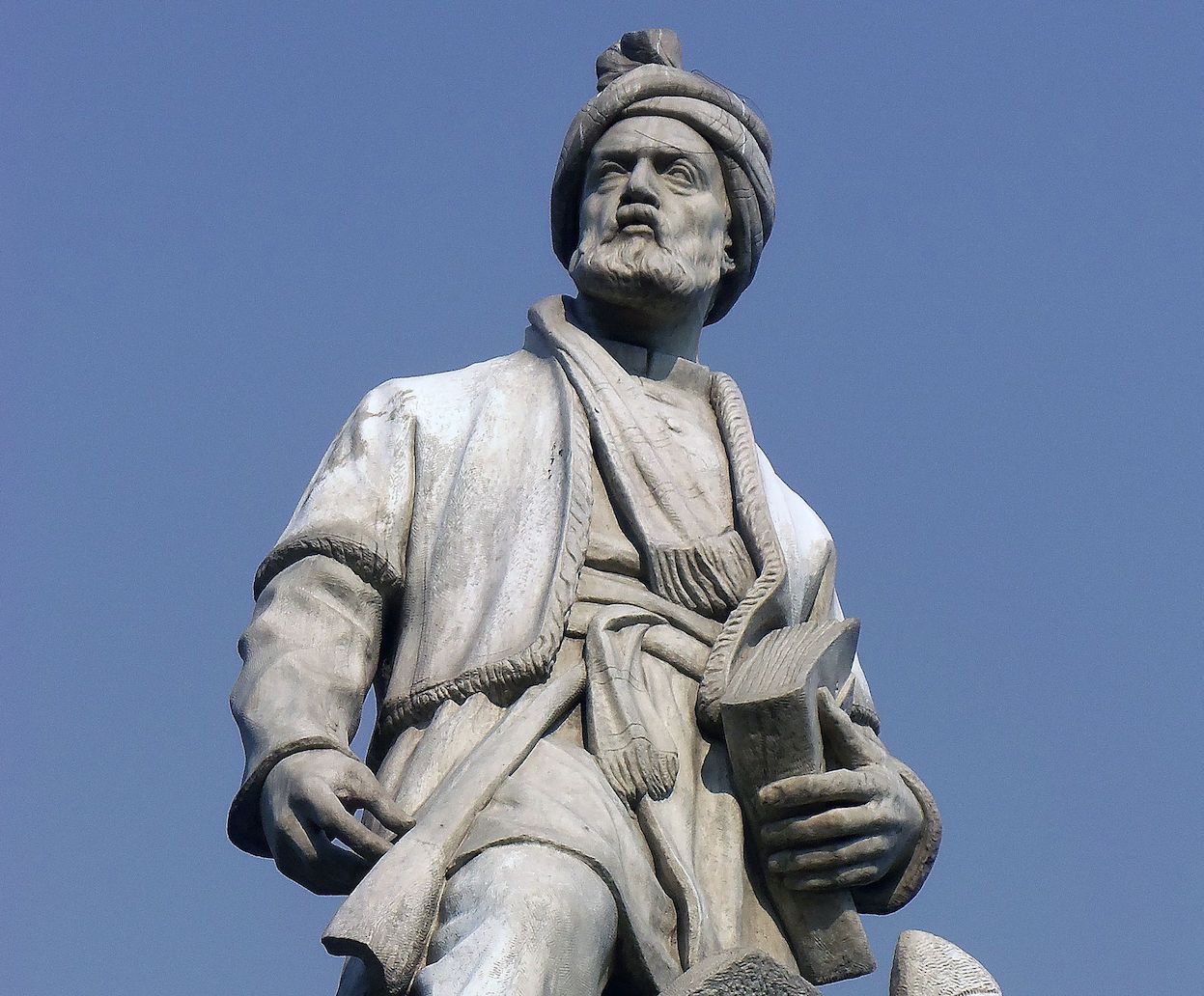 The Shahnameh is an epic poem of over 50,000 couplets written in Early New Persian. It is based mainly on a prose work of the same name compiled in Ferdowsi’s earlier life in his native Tus.

For Persians, Shahnameh is like their identity papers, their conclusive evidence that they have lived. Against the brutality of time and politics, against the threat of constant invasions and destructions imposed on them by enemies alien and domestic, against a reality they had little or no control over, they created magnificent monuments in words, they reasserted both their own worth and the best achievements of mankind through work like Shahnameh, the golden thread that links one Persian to the other, connecting the past to the present.

The epic of Kings is not just a poetry book from one thousand years ago, it’s not just about mythology. Shahnameh is the record of humanity’s past lest to learn from it to build a brighter future and avoid enslavement.