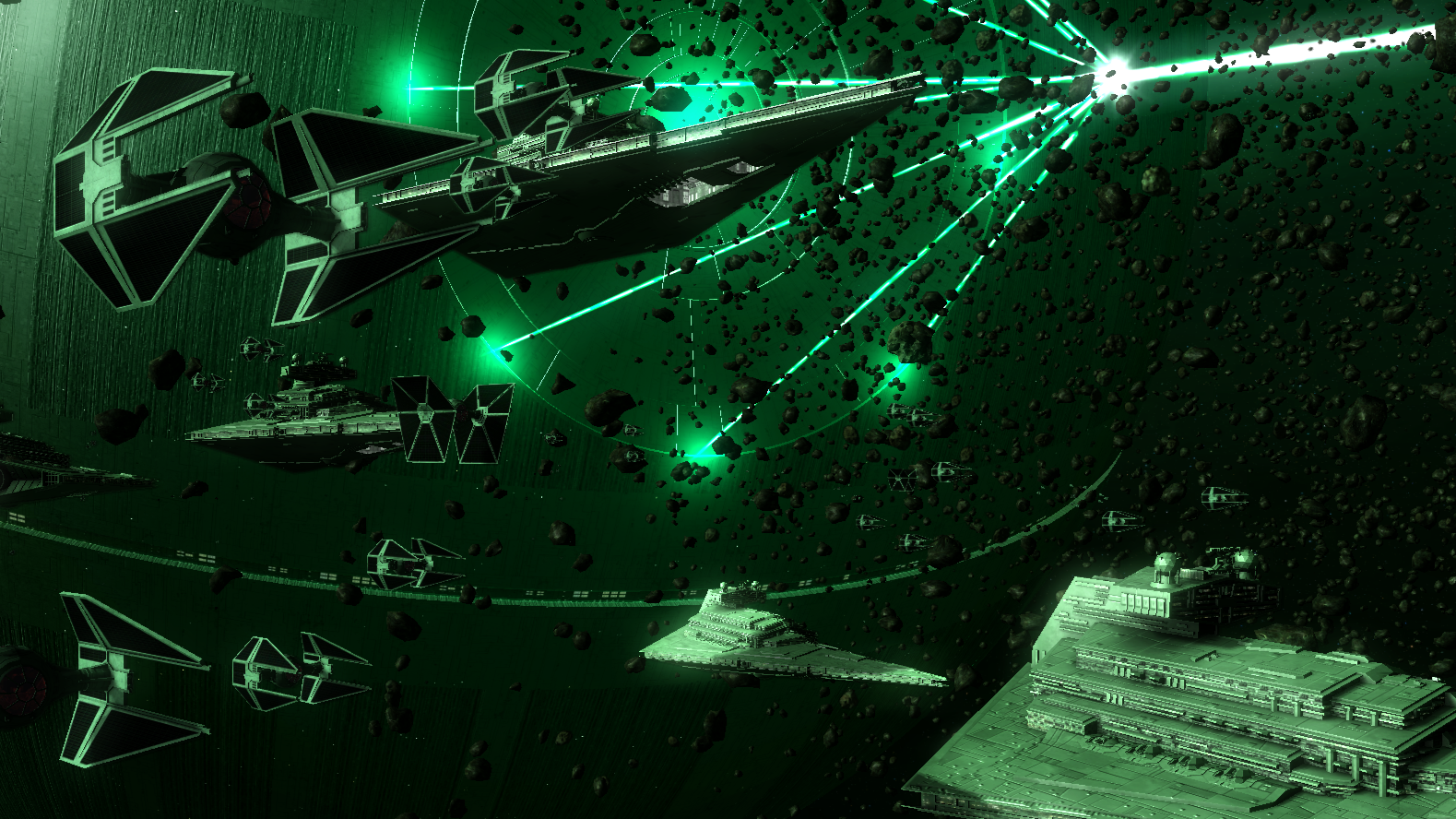 In this edition of standup Historian, I have shared with you intriguing information collected by Michael Tsarion in his book, entitled:

According to the information provided here, and also based on findings of records and annals of ancient people of the earth war in the heavens resulted in the destruction of planet Tiamat and the events that followed. The defeated side took refuge on earth and established Atlantis!

The Nephilim established their main headquarters, Atlantis, on the continent of Appalachia. From this center, they would corral and experiment on the indigenous Earth inhabitants taken from cultures and tribes that were shaken asunder by the recent celestial catastrophe. Nearly all the native cultures of the Earth record the visitation of strange and advanced individuals possessed of miraculous powers.