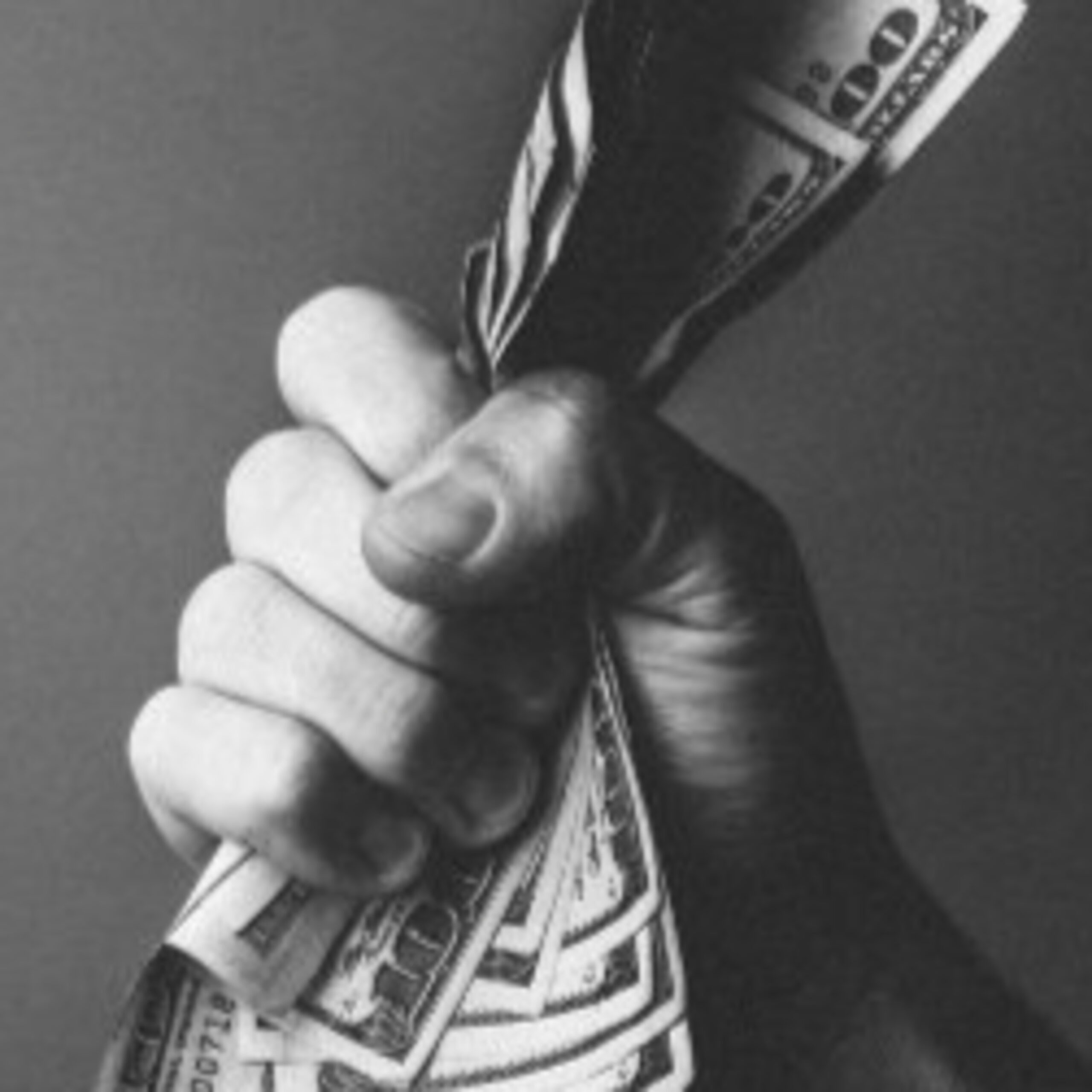 This is another interview with Qafshinra. In this edition of Standup Historian, Qaf talks about the nature and roots of money and introduces the real currency of the universe and the creation.

He argues that the invention of money set off the destruction of true prosperity for humanity and the planet.

It’s not “love the money” which the root of all evil. It’s the money itself. With money, there wouldn’t be a love for possession of it.

In absence of money, human prosperity and true salvation will flourish.