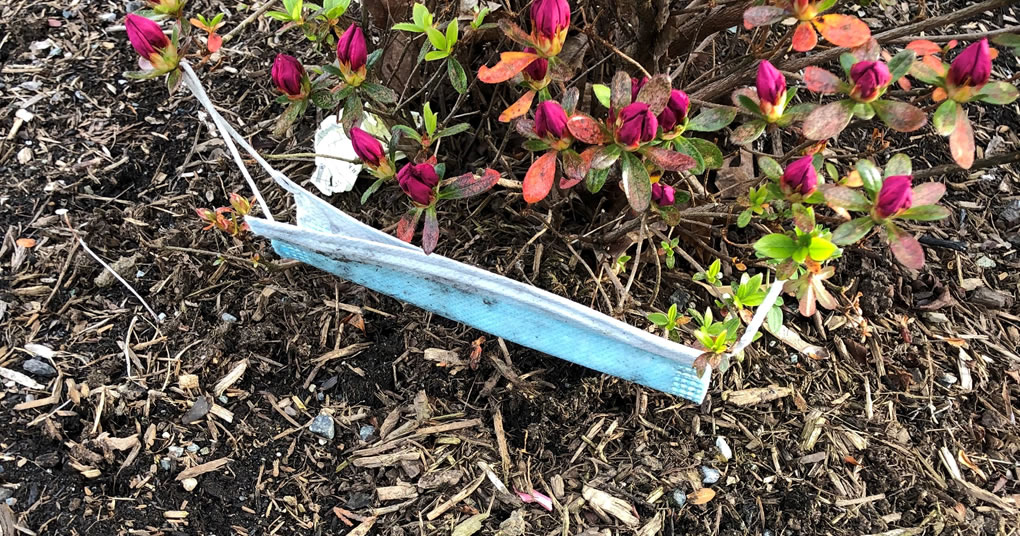 The charade of COVID left no doubt that we are being played with in a Truman Show-like world of scripts, cameras, directors, actors, and plots.
It is a thoroughly planned, scripted, and seamlessly controlled environment in which a group of self-righteous billionaires and blue-Blood families play god with our lives, and we are blindly following their cues!
But this is not a movie, and our overlords are not doing this to entertain anybody, although I am sure at times they enjoy watching us!

“You belong to me,” said Christof to Truman when he realizes what has been done to him.

Some of us have suspected that we are being played with, and something is seriously wrong. But we ignore the uncomfortable truth, at least a large majority of us. We run away from the truth and towards the cameras and beg to be “included.”

One must be genuinely stripped of its cognitive faculties to believe what the media spews day and night or is just too fearful of accepting the facts. It’s too much reality!
In the West, we live in societies ruled by supposedly “elected” officials, which are “best of the worst.” The most corrupt among us have joined the rank and file of politics, media, and intelligentsia. Everything is for sale, and everybody has a price.

We are living in an Empire of lies

Liars have founded the Empire of lies upon deception, scam, and fraud.
Lies surround us. They come from every direction, every venue, and are present in every aspect of our lives. The wall of lies is sky-high.
We don’t dream anymore. Our visions are merely scenes from Holywood movies!
Our heroes are not those who challenge the system and the Empire, but the superheroes created by Marvel and DC comics!
What You See Is What You Get (WYSIWYG) is a fact of life simply because we see but we cannot perceive. We listen, but we don’t hear, except lies. There is nothing between the lines.

As the Empire of lies reaches for its apex, it arrogantly demands everything it desires from the “maggots” they oversee!
The Empire demands global supremacy. One or two countries or even continents are not enough. Only “the globe” will satisfy its thirst. To achieve its dream, the Empire never has and never will hesitate to commit crimes, propagate more lies, or do most vile actions against humanity or even the planet.

Confused, misled, divided, frightened, lost, and masked is the humanity of the 21st century.

The lie brings darkness, and darkness gives birth to ignorance, and ignorance is darkness, and in darkness, fear is born. Constant lies spawn constant fear, and that’s when the question becomes, can we stay human while living in continual and unceasing fear? The man in fear is the man under control.

Fear is the mind-killer – Frank Herbert

Generations of people have been living in fear. Each generation has become more numb and indifferent to reality and truth than the previous generation.

Truth has become too costly. We cannot afford it. We have car payments to make and mortgages to pay. If you dare to challenge the lie and the liars, the Empire will destroy you through isolation, ridicule, and exclusion. You’re screaming in the storm.

“The Truth Shall Set You Free.” is the most dangerous statement for people of this century. We are told that we are free. That’s enough to believe our freedom! Nobody wants to challenge that. But are we truly free while living under the Empire of lies? Do we want to be truly free? The answer is simply no.
Seeking truth has proven to be fatal. So, let us be in this permanent state of self-indulging!

The past is completely eliminated. History is revised. Books are destroyed. Without print media, there is no evidence that anything has been different. Even keep diaries is forbidden. People are expected to absorb and accept the new information delivered by the television sets even if it directly contradicts the news of a month ago. Since it is impossible to prove contradiction, it is useless to try to resist. – George Orwell (1984)

Lies are truth, and the truth is a lie. Reality is relative. What’s real, and has been real, even by the unforgiving laws of nature, will not necessarily be real tomorrow.

A man is also a woman, and a woman is a man at will. Biology is irrelevant. DNA is just a set of suggestions; we can correct it. Physical facts are bigotry. We are all equal.

The Sun rises from the east; only because the conventional cardinal directions say so! We can overthrow that and celebrate the Sunrise from the West only because we choose an alternative reality!

There is no real foundation for any intellectual discussion. Intellect is arrogant and analytic thinking is a white privilege!

Confused, misled, divided, frightened, and masked is the humanity of the 21st century.

In his infirmity, man has fallen prey to the vampire. In his ignorance, he trusts the predator and identifies with the imperious architects of his prison house. He refuses to wake up and discover what is going on in the world around him. He avoids the simple truths that set him and the rest of mankind free. He needs to be continually reminded that, in a game of chess, if a player refuses to occupy a square, then by rights that the same square can and will be occupied by the opponent. – Michael Tsarion

The battle is over the mind, consciousness, and soul of humanity. The enemy is the Empire of lies, and the whole of earth is the battleground.

The Empire seems to have a good grip on our lives, and we have gladly accepted it. If it demands to walk a mile, we run five miles.

But, let’s forget not that the Empire of lies with all its hegemony, power, control, and technology is the arrogant fool who has built his house upon the sand. The Empire of lies must continue to lie to survive, but the power of truth, a single glimpse of it, will, in the end, destroy this house of cards. Truth needs a single moment, and we shall prevail.