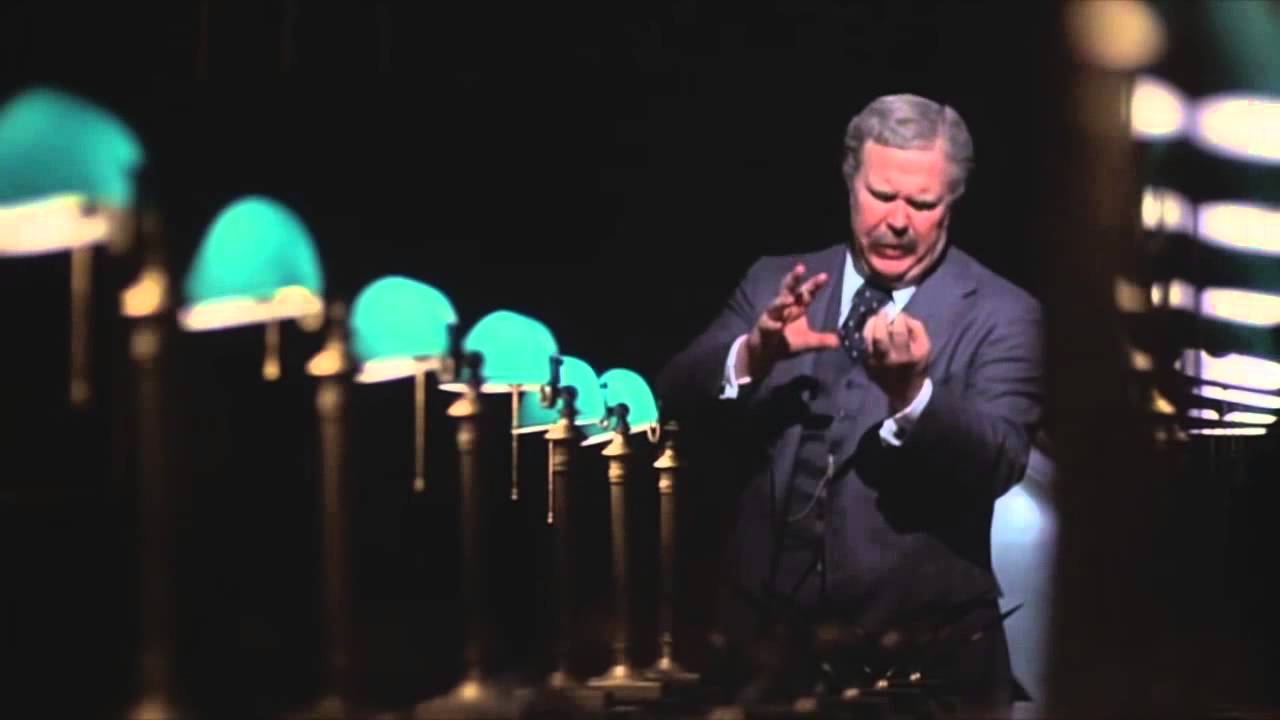 The following is from the movie Network.

This is the movie in which Howard Beale, a disillusioned anchorman, goes on rants on live TV by calling everything “bullshit” and declaring himself to be “mad as hell.”

“I’m as mad as hell, and I’m not going to take this anymore!” is amongst the top movie quotes of all time.

Many of what’s said in this movie are more relevant today than it perhaps was in the 70s.
The total dominance and encroaching of media over people’s lives and their role in maintaining and controlling the narrative is the central theme here.

Howard Beale got up there last night and said what every American feels ― that he’s tired of all the bullshit. He’s articulating the popular rage. (Network script, 1976: 45)

The movie shows how the media exploits every emotion of a population to influence them and to capture their attention.

Today, the media includes so-called social media with billions of active audiences watching and participating in endless conversations on many devices.

Thanks to technology advancements, despite the massive amount of information, the media can, more manageable than ever, control what’s said, shared, and proposed and maintain the “accepted narrative.”
Today Facebook, Twitter, YouTube, Instagram, and countless other social media platforms are, in fact, nations of the earth.

In the movie, Howard Beale ends up meddling in the affairs of the business tycoons, and that’s when Arthur Jenin delivers his famous speech.

The picture that Jenin draws here is almost 50 years old, but it’s timeless.

50 years of brainwashing, constant propaganda and behavioral psychology, and technology improvements have provided an unprecedented opportunity for the control masters. What devours the human soul today is a grown-up monster!

It’s timeless unless we bring about its end!

You have meddled with the primal forces of nature, Mr. Beale, and I won’t have it!

The World is a Business

Jensen: You have meddled with the primal forces of nature, Mr. Beale, and I won’t have it!! Is that clear?! You think you’ve merely stopped a business deal. That is not the case. The Arabs have taken billions of dollars out of this country, and now they must put it back! It is ebb and flow, tidal gravity! It is ecological balance!

Am I getting through to you, Mr. Beale?

What do you think the Russians talk about in their councils of state — Karl Marx? They get out their linear programming charts, statistical decision theories, minimax solutions, and compute the price-cost probabilities of their transactions and investments, just like we do.

We no longer live in a world of nations and ideologies, Mr. Beale. The world is a college of corporations, inexorably determined by the immutable bylaws of business. The world is a business, Mr. Beale. It has been since man crawled out of the slime. And our children will live, Mr. Beale, to see that perfect world in which there’s no war or famine, oppression or brutality — one vast and ecumenical holding company, for whom all men will work to serve a common profit, in which all men will hold a share of stock, all necessities provided, all anxieties tranquilized, all boredom amused.

And I have chosen you, Mr. Beale, to preach this evangel.