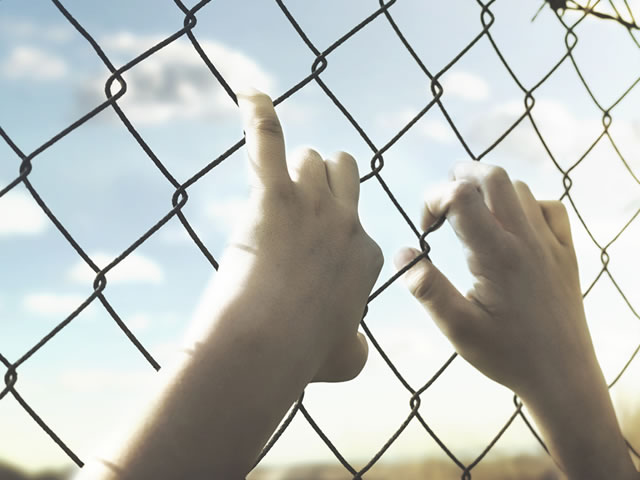 These are excerpts from a great book by Michael Tsarion. You can read more about him and his work here:

The man who lives in ignorance of nature’s laws becomes neurotic, necrotic, and spiritually vacant. He becomes psychologically deviant. To alleviate existential anxiety, he craves entanglement in the lives of other people in a similar mess.

He craves distraction, entertainment, and pleasure. He becomes as artificial as the world he brings into being. Inwardly he despises both himself and nature.

Surrounded by sophisticated machines, labor-saving devices, and morally dead people, he convinces himself that progress is being made and that his life is good.

If anyone attempts to tell him differently or contradict his ideas of reality, they are attacked and ridiculed.

The world of man is custom-made for psychologically infantile, traumatized inmates. In fact, the stuff of man’s artificial world continues to traumatize him.

The neurotic, anxiety-ridden man would rather die than look within. He prefers to cling to external securities and handrails provided by his misleaders.

“The twenty-first century will be the era of the World Controllers. The older dictatorships fell because they could never supply their subjects with enough bread, enough circuses, enough miracles, and mysteries.

Under a scientific dictatorship, education will really work…most men and women will grow up to love their servitude and will never dream of revolution.