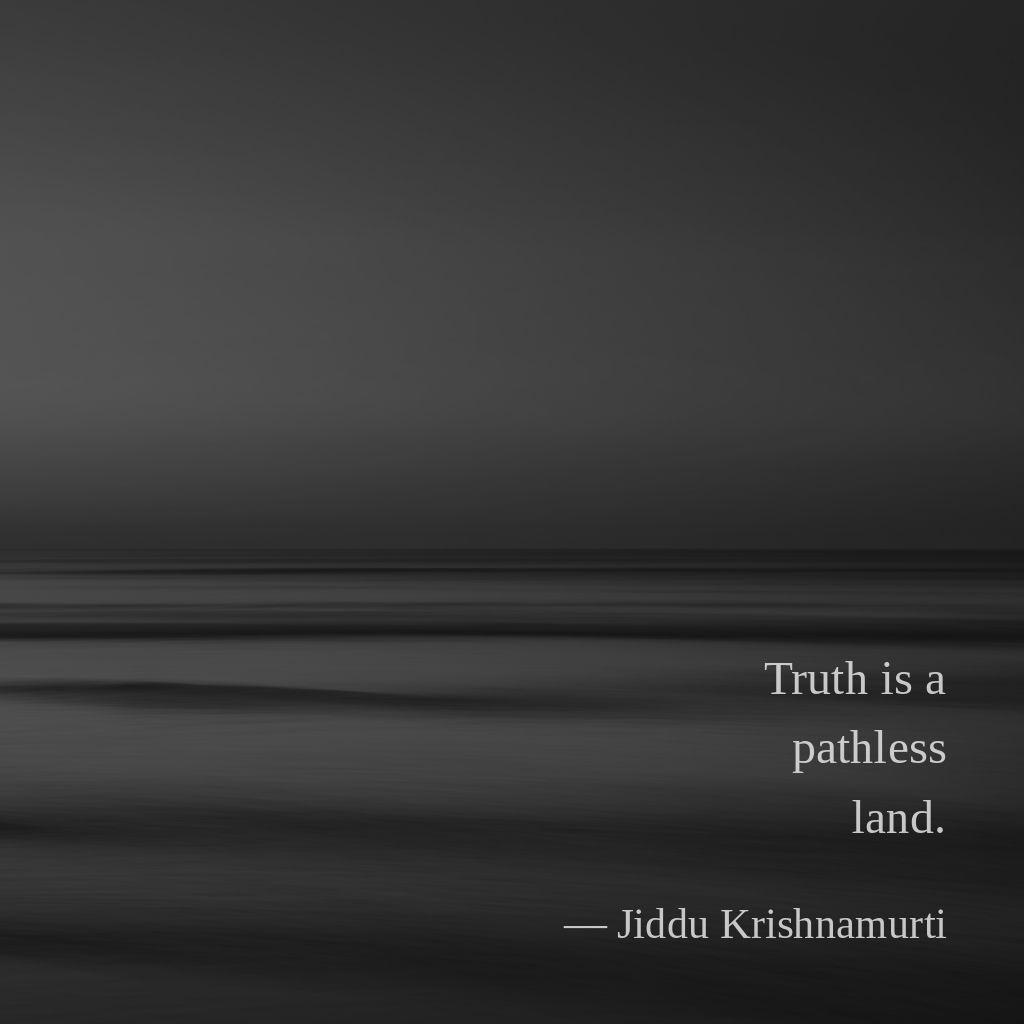 This is another loaded edition of standup historian. Vic joined me and read chapter three of the book, Project Human Extinction by Chris Thomas.

We talked about Satan and its nature in major religions such as Islam, Judaism, and Christianity. We heard what CT has said about Satanism and the role of the church in creating a “bogeyman” to blame him for everything and also to spread fear among humans.

How the power-hungry through fear programming attempt to manipulate and control man, against his will.