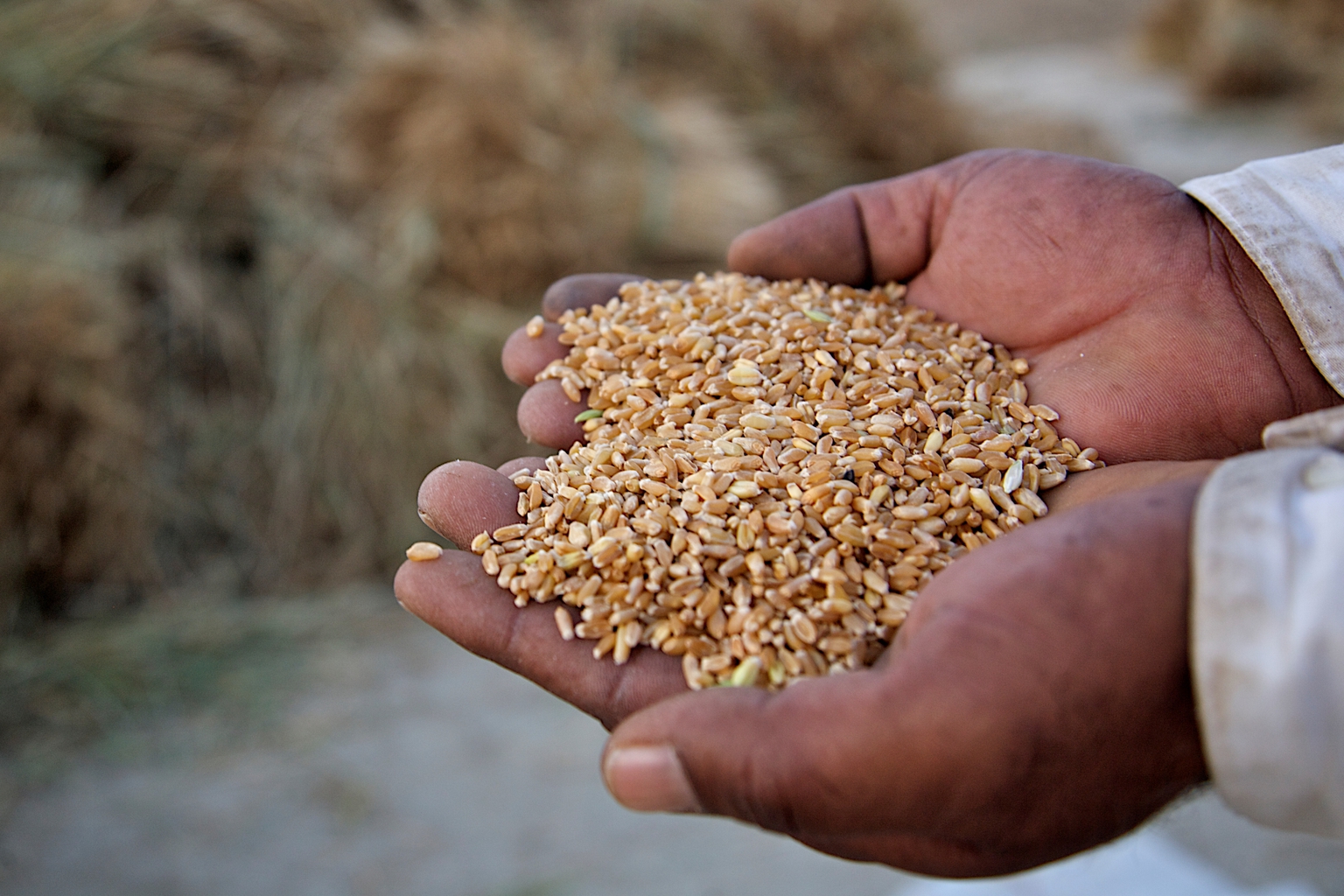 In this edition of Standup Historian, Vic read from the Project Human Extinction by Chris Thomas.

We heard what Chris had written back in 2009 and his references show us how far back the globalists started scheming a plan to bring humanity to its knees and eventually to its total demise. Control of food supply, and using food as a weapon against nations and sovereign countries to bring them to total conformity, are just some of the evil that has been done.

Genetic modifications, Nanotechnologies, and the creation of artificial life to someday replace humanity as we know it has always been the grand scheme of these forces of darkness and they seem to be getting closer to their final goal unless we stop them. But the question can we stop them? Life is more than some of its parts. StandUp Historian Cosmic Observarion