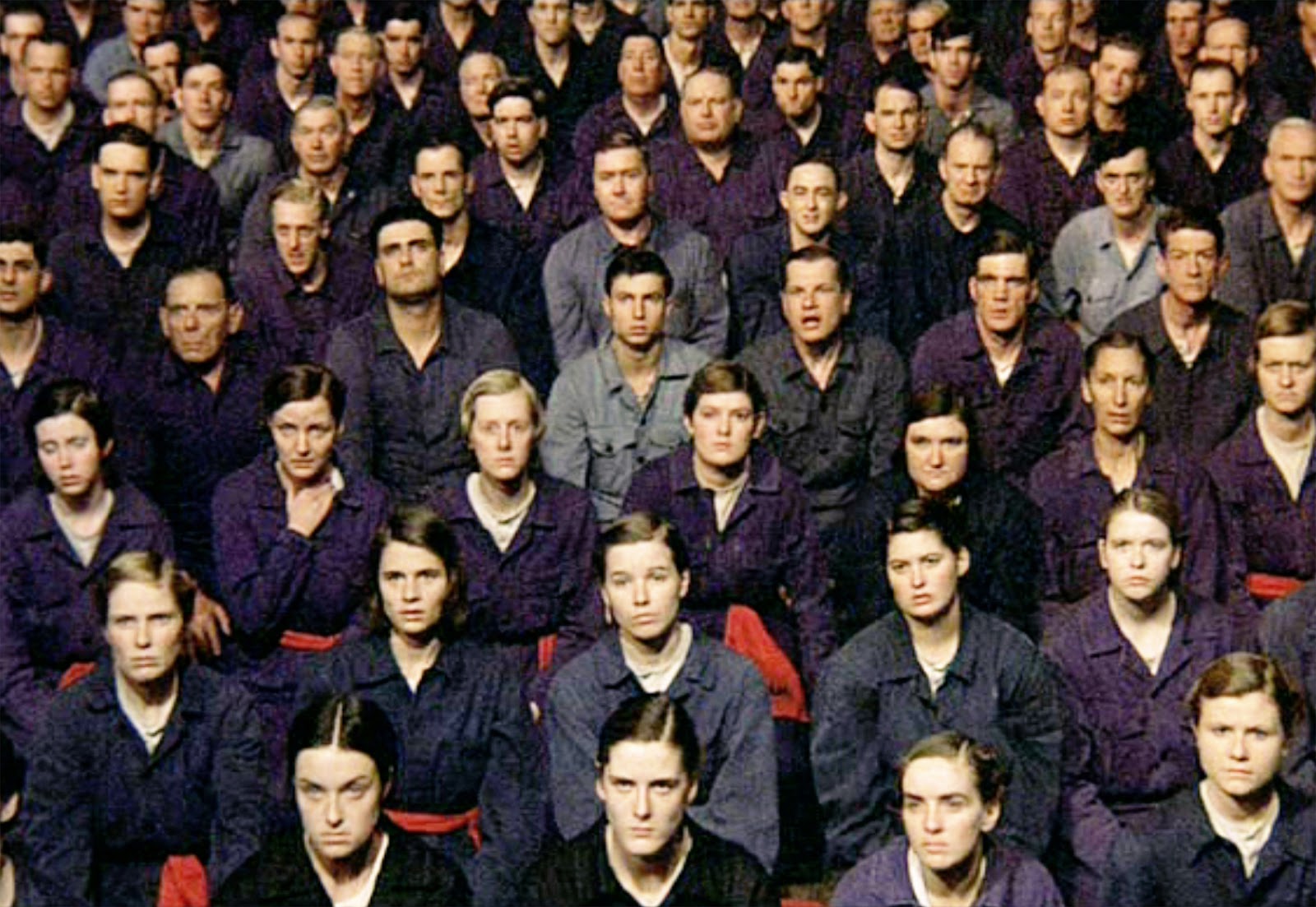 This weekend was a long weekend. It started Thursday, with Thanksgiving Day and followed by a quiet Friday leading to a relaxing weekend.

I decided to pick up a book and see if I can finish it. My choice was:

why we fight by Guillaume Faye

In my opinion, this is amongst the most important books we all must-read.

“Why We Fight” was first published in 2001, but its relevance and importance have become evident as time has passed.

As its subtitle correctly claims, it’s a Manifesto of the European Resistance.
I recommend it to everyone who wants to know why we are in such a state of deprivation and decay and why our society and its authentic values are diminishing.

The system provides his dog food, his minimal subsistence, a financial pittance — in return he abdicates whatever critical spirit might touch him.

Domesticated man is profoundly attached to the social structures conditioning him, devoid as he is of all revolutionary spirit and historical vision. Whether at the top or the bottom of the social scale, he is a human type incapable of autonomy, the model citizen of our neo-totalitarian age, the modern figure of the slave.

The following is an excerpt from the book, which I found very relevant to our times and our living circumstances.

Mental and behavioral submission to a social and ideological
system, accompanied by a loss of will and proper judgment, and a physical dependence on material conditions.

This term was originally used in reference to domestic animals —
incapable of autonomy and entirely conditioned by man. According
to ethologists, man is ‘self-domesticated’ to the degree his
behaviour is yoked to culture rather than to his impulses. For us,
however, ‘domestication’ has a slightly different sense, designating
that situation in which Western man’s passivity and dependence
renders him incapable of reacting to the system, however
noxious it becomes.

Its symptoms are innumerable: susceptibility to ideological
conditioning (audio/visual, scholastic, professional, etc.),
dependence on consumerist ways of life, loss of independent
judgment in respect to propaganda and culpability, the banishment
of all spirituality (replaced by the media gnosis), etc.

A domesticated man is a conformist, he doesn’t revolt, he never resists, even when he engages in the simulacrum of emancipation and originality. For
the sake of social rewards, he blindly follows his many inculcated
prejudices. He sees the global catastrophe provoked by the
immigrant colonization, but doesn’t dare rebel and instead takes
refuge in flight.

He’s the perpetual victim of fashion. Above all he
doesn’t want to feel ‘Other’, independent, for that would mean
being excluded (the great contemporary terror).

The system provides his dog food, his minimal subsistence, a financial pittance — in return he abdicates whatever critical spirit might touch him.
Domesticated man is profoundly attached to the social structures conditioning him, devoid as he is of all revolutionary spirit and historical vision. Whether at the top or the bottom of the social scale, he is a human type incapable of autonomy, the model citizen of our neo-totalitarian age, the modern figure of the slave.

The paradox of the domesticated man is that he has been made to
feel that he is an ‘individual’; and indeed narcissistic individualism
has become his sole horizon. He’s a little like the artificially bred
pig who is force-fed in his cramped cage. The individualism of
this domesticated creature, though, actually conceals his
submission to the herd’s morality.

How many intellectuals, artists, and brilliant philosophers, on the
Right and the Left, have been domesticated (that is, sterilised by the
dominant ideology and the fear of displeasing it), made to stand at
attention, to dissipate their talent, and act as muzzled watchdogs?
What a terrible price to pay for renouncing oneself and sabotaging
one’s talent.

This sort of human being has unfortunately become the dominant
type. In case of shock, serious crisis, or system failure, the model
he represents will simply collapse — and then he will have to count
on those minorities who, in every society, are never domesticated.
One should also consider the false resisters — those who ‘resist’,
in private, in words, but from whom nothing consequential ever
follows. The system has already got to them, these domestics. They
can accommodate anything, provided they are fed. But they aren’t
important. The best case against domestication is found in La
Fontaine’s fable of ‘Le Chien et le loup’ (‘The Dog and the
Wolf’).